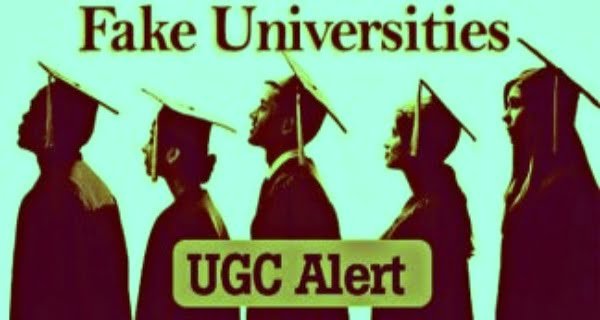 New Delhi: I had heard fake results till now but fake universities have come to the fore. Actually, Union Minister Dharmendra Pradhan gave information on Monday. According to that information, he told that the University Grants Commission (UGC) has declared 24 ‘self-styled’ institutions as fake and two institutions are accused of violating the rules. However, no decision has been taken regarding this yet. The matter is pending in court.

Education Minister gave information in Lok Sabha
Let us tell you that this statement has been made in response to a written question during the discussion session in Lok Sabha. In the statement, he said that on the basis of complaints received from students, parents, the general public, through electronic and print media, it has been said that the University Grants Commission has declared 24 self-styled institutions as fake universities.

According to the information received in the statement, it has been learned that two more institutions named Indian Council of Education, Uttar Pradesh, Lucknow, and Indian Management, Indian Planning, Qutub Enclave, New Delhi are also working in contravention of the UGC Act, 1956. The cases of the Indian Council of Education, Lucknow, and IIPM, New Delhi are sub-judice.

Know how many fake universities are there in which state

2.Know how many fake universities are there in Rajasthan

3.Odisha and West Bengal have two each

4.One fake each in Karnataka, Puducherry, Maharashtra Kerala

Biden administration’s big announcement, no increase in annual income tax for less than 4...

12/11/2020/10:33:pm
Washington: Kamala Harris, elected Vice President of the United States of America, has assured Americans that there will be no increase in taxes on...