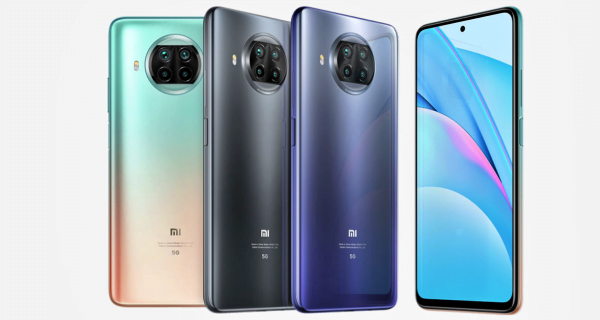 Xiaomi India Managing Director Manu Kumar Jain and Redmi Business Lead Sneha Tenwala have announced the launch of the Redmi Note 10 series in India by tweeting the teaser video. There is not much information about the phone in the teaser video, but it has been told that the Note 10 series will be introduced in early March.

News of 5G variants also being launched
In many reports, it is being claimed that Redmi Note 10 and Redmi Note 10 Pro will be made available with both 4G and 5G options. The phone has also been listed on the certification site, including the Standard Bureau of India (BIS) and the US Federal Communications Commission (FCC). However, the official features of the Redmi Note 10 series have not been announced yet. But the teaser posted by Manu Jain and Tenwala uses the word ‘smoothest’, indicating that the new smartphone may come with a higher fresh rate and new SoCs.

19/08/2020
Agra: In Taj city Agra, on Wednesday, the employees of the finance company hijacked a bus full of passengers. On the information of the...

24/06/2020
Moscow: Russia said on Tuesday that it supports India's candidacy for a permanent seat in the United Nations Security Council (UNSC), as it believes...

16 years after Aitraaz, Priyanka Chopra made a big revelation, saying- I was new...

13/11/2020
Mumbai: Bollywood actress Priyanka Chopra has played more than one iconic role in Bollywood. Along with the lead actress in the film, Priyanka has...

15/11/2020
New Delhi: The war between Azerbaijan and Armenia during the Coronavirus infection shocked the world. Now, under the peace agreement, Armenia has agreed to...

At least 19 killed in gas explosion in northern Tehran

01/07/2020
Tehran: At least 19 people were killed and six others injured in an explosion caused by gas leakage at a medical clinic in northern...