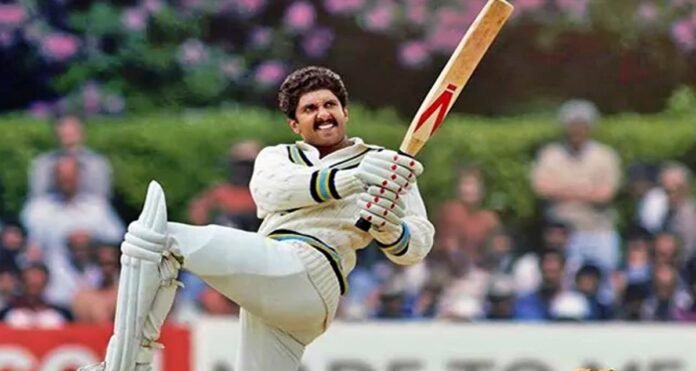 Mumbai: The wait of the fans waiting for the trailer of the film ’83’ is finally over today. The trailer of Ranveer Singh and Deepika Padukone’s film ’83’ has been released by the makers this morning. Based on India’s first Cricket World Cup victory, the film is based on the lives of real diamonds who made the nation’s dream come true. The trailer is full of patriotism. Seeing the enthusiasm of the entire cricket team with Ranveer Singh, the excitement of the fans about the film has increased.

3 min 49-sec trailer
Your head will also be held high with pride after watching the 3 minutes 49-second trailer. Watching the trailer, you can guess how hard our players have worked on foreign soil to increase their prestige and pride in the country. Seeing the trails, the fans are calling the film a hit. People are saying that after ‘Dhoni’ this film will rule the hearts of the people.

Brilliant performance by Ranveer
Both Ranveer Singh and Deepika Padukone have appeared together in many films. In this film, they are going to be seen together for the first time after marriage. Once again Ranveer won the hearts of the fans with his performance.

Why is the trailer special?
By the way, after watching the full trailer, the fans guessed that the film is going to rock, but a scene in the trailer is making people excited, where Ranveer Singh, who became Kapil Dev, says that he has come to win the West Indies World Cup. make. After this, on the continuous defeat, Kapil talks about his dress and its honor to be worn in the field and makes history by winning the team and told that India got independence but earned respect on foreign soil.

How long will India take to vaccinate its entire adult population?

31/05/2021/8:01:pm
New Delhi: The second wave of coronavirus has hit the economy along with the general public. According to the data released by the Indian...

First case of green fungus found in Madhya Pradesh, know symptoms and how to...

24/06/2021/8:55:pm
Nairobi: In Kenya, 17 soldiers were killed when a helicopter crashed on the outskirts of Nairobi. These soldiers were traveling to take part in...