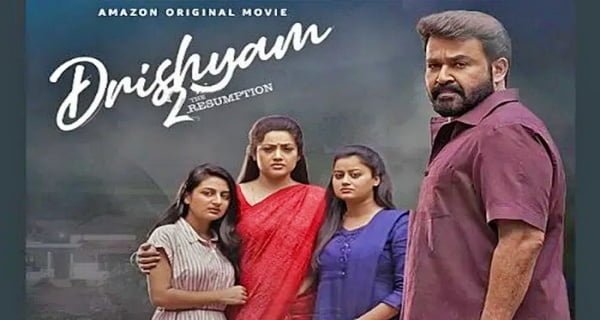 08/04/2021/1:19:pm
New Delhi: Due to the spread of the Corona epidemic in the country, the country's debt-GDP ratio has reached a historical level. According to...

06/09/2020/10:34:pm
Mumbai: Shiv Sena MP Sanjay Raut was the target of protesters throughout the day on Sunday. Criticizing actress Kangana Ranaut, Raut called her a...

23/08/2021/4:42:pm
Kabul: After the occupation of Afghanistan, the strength of the Taliban is increasing rapidly. Meanwhile, the Taliban have pardoned Afghanistan's ousted President Ashraf Ghani...