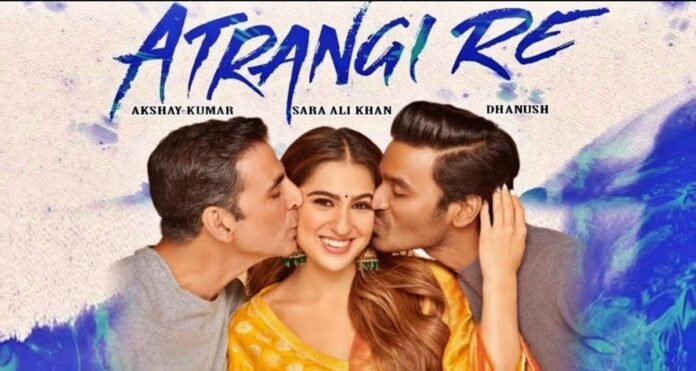 The trailer of Akshay Kumar, Sara Ali Khan, and Dhanush’s much-awaited film, Atrangi Re-released today, November 24. The trailer of Atrangi Re looks exactly like the Aanand L Raj film in blue. The main attraction is Sara Ali Khan’s character and her chemistry with Dhanush. Akshay Kumar gets to play a larger-than-life character and gets an entry scene wherein his fans whistle in the corridors. Sara is looking attractive and will attract her quote and a North Indian girl caught in the dilemma. The music and background score also seem to be a highlight. Watch Trailer-

28/09/2021/12:49:pm
New Delhi: The country's leading automaker TVS Motor plans to launch a full range of electric two and three-wheelers in the next two years....