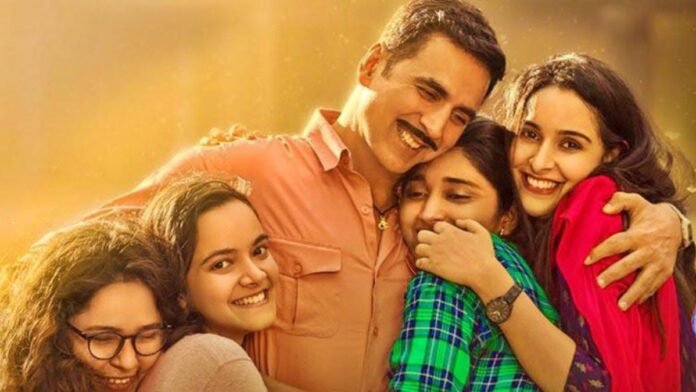 Mumbai: After the failure of ‘Samrat Prithviraj’, Akshay Kumar is all set to entertain the audience again. The actor’s ‘Raksha Bandhan’ is all set for release. The film will hit the screens on August 11. With little time left for the release of the film, the makers and the actors associated with ‘Raksha Bandhan’ have started promoting the movie. Akshay has released the powerful trailer of the film. Director Aanand L Rai’s film will also feature Bhumi Pednekar. In the trailer, we will see Akshay Kumar as a loving brother who is responsible for his 4 sisters.

Carrying driving license and RC has been abolished from all over the country, DigiLocker...

19/09/2021/9:26:pm
New Delhi: In all the states and union territories of the country including the National Capital Territory of Delhi-NCR, drivers will no longer need...

Vivek Oberoi Is “Most Experienced” Officer In Rohit Shetty’s Squad