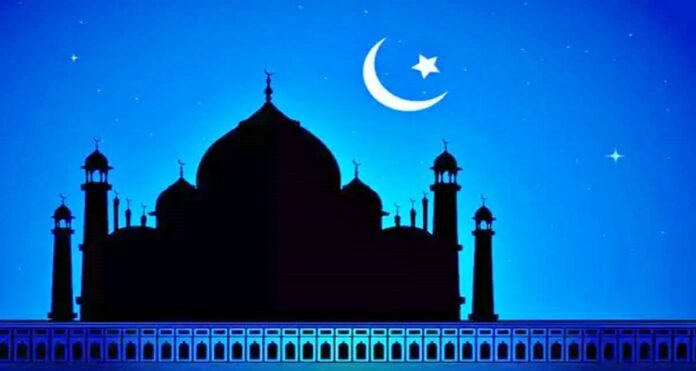 ‘Eid will be celebrated on May 3’
The organization said in a statement, “Lucknow in Uttar Pradesh, Kanpur, Azamgarh and Sitapur, Bahraich, Khargone in Madhya Pradesh, Godhra in Gujarat, Dhule in Maharashtra, Bengaluru in Karnataka, Bengal, Assam, Kashmir, and Punjab, etc. have been contacted. Gaya, but there is no information about sighting the moon from anywhere. Muslim religious guru Rashid Firangi Mahali also announced that the moon of Shawwal was not visible and hence Eid would be celebrated on May 3.

Protest against Netanyahu amid lockdown in Israel

10/01/2021/10:07:pm
Jerusalem: Thousands of people demonstrated in Israel over the weekend against Prime Minister Benjamin Netanyahu in Israel. Protesters have long accused the prime minister-in-chief...

06/07/2020/8:21:pm
Indore: Due to the outbreak of Covid-19, this time, on the first Monday of the month of Shravan, the religious views of Mahakaleshwar Jyotirlinga...