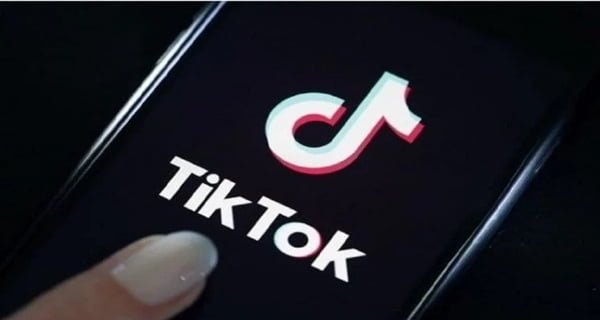 Preparing to return to India. However, this time the name of this app will be changed. A newly trademarked app has hinted that it may have a new name ‘TickTock’ to make a comeback in India. Tipster Mukul Sharma told News18 that TikTok’s parent company Bytedance had filed a trademark for TikTok with the Controller General of Patents, Designs, and Trade Marks in early July 2021. Let us tell you that Tiktok was included in hundreds of Chinese apps, which were banned by the central government last year citing national security.

Banned PUBG is back as BGMI
The central government initially allowed 59 apps including She-in, Shareit, ES File Explorer to be banned under the provisions of Section-69 of the Information Technology Act and IT Rules 2008. Banned under It said that because of the available information, they are indulging in such activities against India’s sovereignty and integrity, defense of India, security of the state, and public order. Months after banning Tiktok in India, the government also blocked a lot of mobile games PUBG Mobile. It recently made a comeback as Battleground Mobile India (BGMI).

ByteDance wants to start again under new rules
The TickTock trademark application has been filed on 6 July 2021. In this, information about its service has been given. However, apart from this, there is no concrete information about the possible return of Tiktok. The news of the new application comes at a time when a ByteDance source had told a few days ago that the company wants to resume operations because of the new IT regulations of the Modi government and US President Joe Biden’s administration. Instead of banning Chinese apps outright in the new US rules, their security will be reviewed. Earlier in June 2021, Biden also signed an executive order revoking the ban on Tiktok and Wechat.

People are dying every day, how can the center solve the problem: High court

Vaccination of 18+ will not start in Mumbai from May 1, also doubt in...

29/04/2021/6:47:pm
New Delhi: The third phase of corona vaccination has been announced by the central government from May 1 across the country. Under this, all...