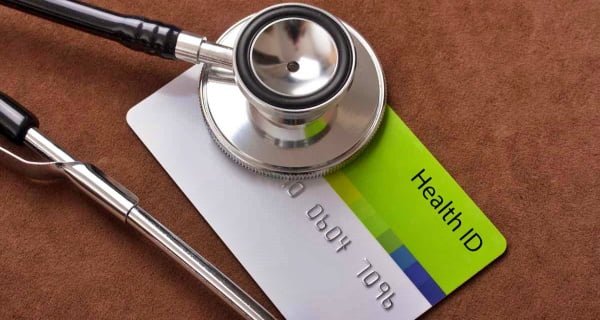 New Delhi: Vaccination (Corona Vaccination Drive in India) is starting from Saturday to prevent infection of Coronavirus in the country. For this, the dry run has been done many times in the states. With this, the government claims that it is fully ready. Explain that Covidshield and Covaxin vaccines have been approved in the country. The government has said that currently there will be vaccination of health workers and frontliners. At the same time, their emergency use has been approved for other patients.

Important information will be available from CoWin app
However, Aadhaar has not been made mandatory for vaccination. The government has not mentioned Aadhaar in the photo ID list. In such a situation, how many people will give Aadhar card as an identity card, this will be known only later. Along with this, the government also wants to keep a digital record of who has got which vaccine. The Kovin app (CoWin) will be used for this.
Significantly, the vials that will be used in vaccination will have to be used within four hours of opening. There will be 10 doses in each vial. Under the Universal Immunization Program (UIP), some vaccines are used for 1 month after opening the vial. However, this cannot happen without VVM. It is worth noting that VVM gives much important information related to vaccines. This includes the temperature of the vaccine. VVM is not present in this vaccination process, due to which it will be very important to maintain its cold chain.

The statement said, ‘Prime Minister Narendra Modi will start a nationwide Covid-19 vaccination campaign through video conference on January 16 at 10.30 am. This will be the largest vaccination campaign in the world. Through this program, 3006 locations of all states and union territories will be connected through digital and 100 beneficiaries will be vaccinated at each center.

The statement said that this vaccination campaign will be carried out on a priority basis under the principle of public participation in which the health workers and ICDS personnel of government and private sectors will be vaccinated under the first phase.

According to the statement, with the active cooperation of the Ministry of Civil Aviation, adequate doses of vaccines have been sent to all states and union territories and states and union territories have sent them to all districts. A digital platform called CoWin (Covid Vaccine Intelligence Network) has also been created to run the vaccination campaign and monitor the vaccine delivery program.

24/09/2020
New Delhi: American company Harley Davidson has announced the closure of manufacturing and sales operations in India on Thursday. The company has taken this...

Gold prices fell in 2020 amid Corona crisis, why gold demand in India decreased?

28/01/2021
New Delhi: Due to the Corona crisis, millions of people lost their jobs, the employment of crores of people was completely stalled. Amid uncertainty...

18/09/2020
New Delhi: In the Punjab and Maharashtra Co-operative Bank (PMC Bank) scam, the Enforcement Directorate has seized assets worth more than Rs 100 crore....

18/08/2020
Bhopal: By-elections in 27 assembly constituencies of the state can be held in October. For this, the state's Chief Electoral Officer Office has completed...