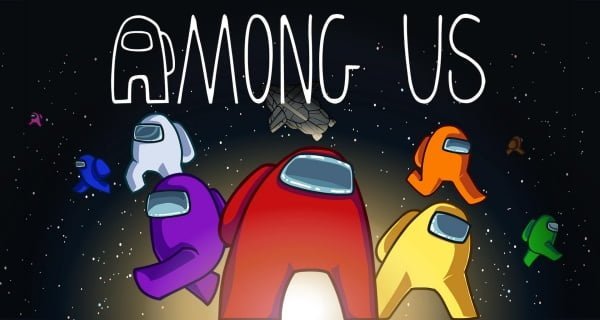 Mobile games are a huge industry. In the last year, mobile games had about 50% of revenue in the gaming market. PUBG comes to the mind of most people in the name of gaming, but for the information, let us know that in the list of 10 most downloaded games last year, the first number is not any other game but PUBG. Let us tell you about the most downloaded mobile games in 2020.

Among Us: Aing Us: has become the most downloaded game worldwide in 2020. Among Us has overtaken games like PUBG Mobile, Roblox, Call of Duty: Mobile and Garena Free Fire. The game has won the title of Most Downloaded Mobile Game 2020 on both Android and iOS platforms.

Subway Surfers: Launched during ‘Endless Running’ games such as Temple Run, Subway Surfers (Subway Surfers) remains not only in competition but also in second place in the most downloaded games in 2020. is.

Garena Free Fire: Compared to PUBG, there is a higher Battle Royal game in this list, which is 218 million downloads worldwide.

PUBG: Although it has slipped in popularity compared to last year, it still remains on the list, with 175 million downloads worldwide in 2020.

Gardenscapes: A Puzzle Game with Charm and Decent Story, which has 171 million downloads worldwide.

Roblox: This is not a game but a Powerful toolset that allows a lost online community to play and share games with each other. The game had 158 million downloads worldwide.

Tiles Hop EDM Rush: A rhythm platformer where the goal is to control a ball and jump on the tiles to the beat of the music. It had 151 million downloads worldwide.

Join Clash: A unique runner where you run by dodging all obstacles along the way, collecting teammates and fighting against the opposition team. It was downloaded 141 million times worldwide.

Brain Test: A brain teaser in which you need to go out of the box to solve tricky puzzles. The game took its place in 138 million hearts in 2020.

02/01/2021
New Delhi: Where today, the Central Government is conducting a dry run of the vaccine to try all the important preparations before the announcement...

01/08/2020
New Delhi: India created its own app to compete on Twitter. In India, the trend of language-based microblogging platform is increasing gradually. Meanwhile (Koo...

At the G-20 summit, Shah Salman appealed for united efforts to deal with the...

21/11/2020
Dubai: King Salman of Saudi Arabia kicked off the G-20 Summit on Saturday and called for united efforts to tackle the Corona Virus infection....

26/08/2020
New Delhi: Gold and silver prices are falling in the domestic market due to the falling prices in the foreign markets and the strengthening...

21/02/2021
Jaipur: Herd immunity is "very difficult" to achieve and one should not think of it in "practical terms" in India, especially in the times...