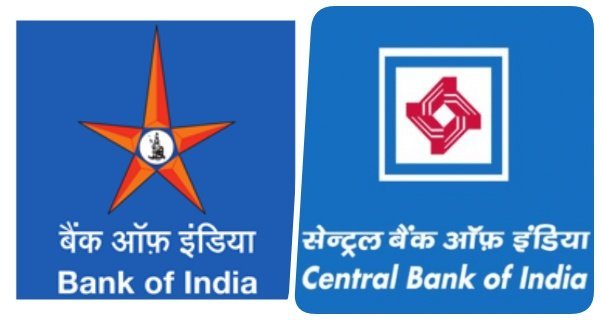 New Delhi: Central Government may soon privatize 4 more banks. According to the news of Livemint, the government has selected 4 mid-size state-run banks for the next phase of privatization, which can be privatized soon. According to sources, the names of Bank of Maharashtra, Bank of India (BoI), Indian Overseas Bank and Central Bank of India (Central Bank) are included in this list.

Finance Minister announced in the budget
Let us tell you that Finance Minister Nirmala Sitharaman had also announced in her Union Budget 2021 speech today that two public sector banks and one general insurance company will be privatized as the central government is focusing more on disinvestment at this time. With this, Disinvestment in Bharat Petroleum is being planned.

In the banking sector, due to mergers and privatizations in the last three years, the number of state-run banks has been reduced from 27 to 12, which the central government is now planning to limit to 5. Niti Aayog has also prepared a blueprint for this.

12/06/2020/8:54:pm
New Delhi: The Supreme Court on Friday asked the Finance Ministry and RBI authorities to hold a joint gathering inside three days to choose...

Lunar eclipse on May 26, will be seen in some part of India, see...

25/05/2021/9:59:am
New Delhi: Full lunar eclipse will happen on Wednesday but it will be seen only briefly from North East, parts of West Bengal and...