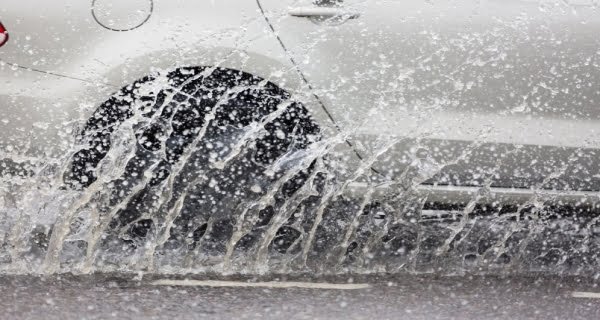 IMD said that there is a possibility of ‘heavy rains’ in Mumbai and other parts of the Konkan region and western Maharashtra for the next two three days. It is very likely to turn into a low-pressure area over the Bay of Bengal and move north-northwestwards. Due to this, Orange Alert has been issued for Konkan, Raigad, Pune, Ratnagiri, Satara, and Kolhapur including Mumbai, while Yellow Alert has been issued for Mumbai, Thane, Wardha, Palghar, and Sindhudurg districts. On the other hand, heavy rain is expected in parts of western Maharashtra and light to moderate rain in the next two to three days.

Talking about Rajasthan, during the last 24 hours, light to moderate rains were recorded in many parts and at many places. The Meteorological Department has predicted heavy rains in many parts of the state till Thursday. Normal rain has been recorded in Rajasthan so far.

According to Radheshyam Sharma, Director of Jaipur Meteorological Center, conditions are favorable for the monsoon to remain active in most parts of East Rajasthan and some parts of West Rajasthan in the coming days. Heavy rains are likely to persist for the next four-five days at isolated places in the Udaipur division and adjoining districts.

Along with this, the IMD has issued a warning of heavy to very heavy rains in Odisha. The Meteorological Center at Bhubaneswar said that the low-pressure area is expected to increase over North Odisha and North Chhattisgarh. The Meteorological Department has informed that wind speed gusting to 45-55 kmph gusting to 65 kmph is very likely over the coastal and adjoining areas of Odisha in the next two days.

The fishermen have been advised to return to shore from deep-sea by Saturday night and not to venture into the sea till Tuesday, in view of the changing weather pattern and the possibility of high waves rising in the sea. The Meteorological Department has issued an orange alert of heavy to very heavy rain and very heavy rain at one or two places on Sunday and Monday.

Canada Extends Ban on Passenger Flights from India and Pakistan by 30 Days: Report

31/07/2020/11:01:am
New Delhi: In the first ODI match played after Coronavirus, England defeated Ireland vs Ireland by 6 wickets unilaterally. In the match played at...

05/11/2021/10:58:am
Mumbai: The Bombay High Court on Thursday banned the sale, promotion, and distribution of 'An Incomplete Life', a biography of industrialist Vijaypat Singhania. 83-year-old...