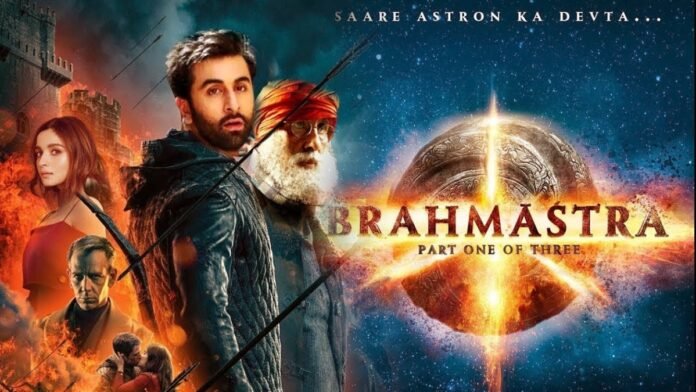 Mumbai: The trailer of Ranbir Kapoor and Alia Bhatt’s much-awaited film ‘Brahmastra Part 1: Shiva’ has been released. Apart from Ranbir and Alia, Amitabh Bachchan, Nagarjuna Akkineni, Mouni Roy will also be seen in important roles in the film. Shahrukh Khan will also be seen playing a small but strong role in the film. This film is waiting for its release for a long time. After several times the release date has been postponed, now the makers are going to do the film on 9 September this year. In such a situation, the makers have started promoting the film on social media. In this episode, the makers of ‘Brahmastra’ have made the audience happy by releasing the trailer of the film.

Vinesh Phogat’s troubles did not stop, failed in trials for World Wrestling Championship

31/08/2021/9:20:pm
New Delhi: Troubles did not seem to end for Vinesh Phogat, who left the trials for the World Wrestling Championship midway, while her cousin...

In this district of Madhya Pradesh, ‘No Vaccine No Liquor’ order issued

18/11/2021/9:14:pm
Khandwa: The Corona Vaccination campaign is being run rapidly in the country. Despite this, in many places, people are hesitant to take Corona Vaccine....

An hour-long talk between PM and Pope Francis, invited to come to India