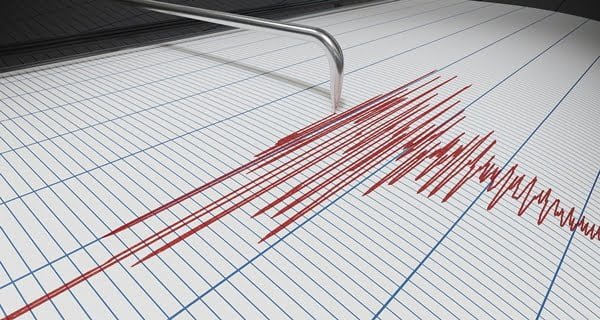 New Delhi: The sharp tremors of the Earthquake were felt on Friday evening in Delhi-NCR. The tremors were felt at 7:02 in the evening. The earthquake measured 4.7 on the Richter scale. Its center was in Alwar, Rajasthan and its tremors were felt in many parts of North India. These tremors were also felt in Delhi, Noida and Ghaziabad. People are in panic after feeling the tremors one more time. People came out of their homes as soon as they felt tremors. However, there is no loss of any kind during this period.

Earlier this afternoon, strong tremors were felt near Champhai, Mizoram (Earthquake). Due to panic, people came out of their homes. According to information provided by the National Center for Seismology, its intensity on the Richter scale was measured at 4.6. People felt sharp tremors near Champhai at 2:35 pm.

16/09/2022/9:50:am
New Delhi: All the students and girls who appeared in the CUET-UG examination were eagerly waiting for their results since the examination itself. However,...

Biological, Anti-Nuclear, and Chemical Weapons… After all, what is China preparing for?

17/12/2021/3:09:pm
Beijing: Amidst the tension with India, China (India-China Tension) seems to be trying to do something big. Chinese soldiers are doing dangerous military drills...

15/03/2021/10:16:pm
Brussels: Iran's Foreign Minister Mohammad Javad Zarif on Monday called on the US to re-engage with the International Agreement limiting his country's nuclear ambition...

08/02/2021/1:44:pm
Brazzaville: The Ministry of Health of the Democratic Republic of the Congo (DRC) today announced that a new case of Ebola has been detected...

Relief to Taxpayers! Government may extend the date of filing income...