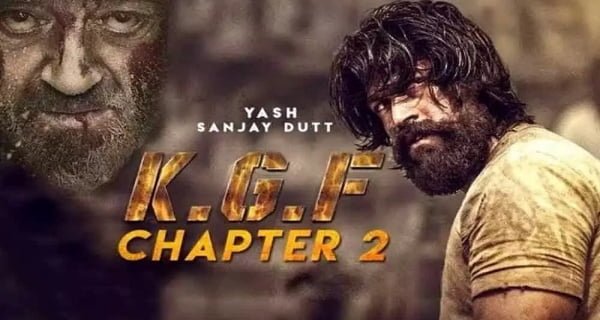 Mumbai: The havoc of Corona is increasing continuously in the country. The whole country is troubled at this time due to Corona. The whole world is struggling to deal with the corona pandemic. In such a situation, no one, be it a leader or an actor, is able to escape the havoc of Corona. In such a situation, the work of giving vaccines to people is being done rapidly. Bollywood celebs are trying to help people in every way possible. Celebs are helping with medicine, oxygen, food, etc. At the same time, filmmakers are waiting for Corona to end so that they can release films when theaters open.

One of the most awaited films of the year 2021, ‘KGF 2’ is most awaited by the fans. Earlier ‘KGF Chapter 2’ was to be released on 16 July, but due to Corona, now the release date has been changed to 9 September. Film trade analyst Sumit Kandel informed in a tweet that the makers of the film are extending the release date of the film in view of the Corona epidemic. Now the film is likely to release on September 9. It is expected that by then the situation in Corona will improve and theaters will open. This is the plan of the makers that the film should be released then a large number of people came to the theaters to see the film. In such a situation, for now, the release date of ‘KGF Chapter 2’ has been fixed for 9 September. No official information has been given by the producer of the film, Prashant Neel about the release yet.

Why PUBG game and video calling app Zoom not banned in India?