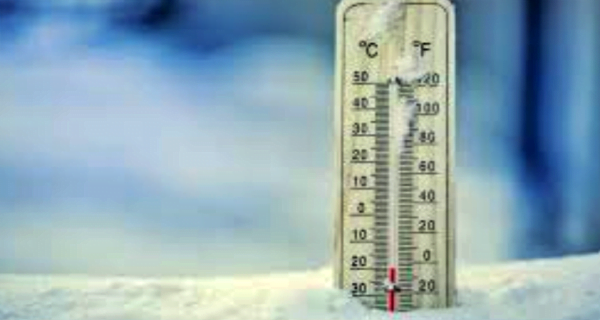 14/06/2021/10:14:am
Algiers (Algeria): A moderate Islamist party has claimed victory in Algeria's parliamentary elections, although the results are not expected until the next few days....

22/10/2021/2:58:pm
Bangalore:  As Amazon’s Great Indian Festival is at its peak making customers happy and putting a smile on their faces, we put the spotlight on...