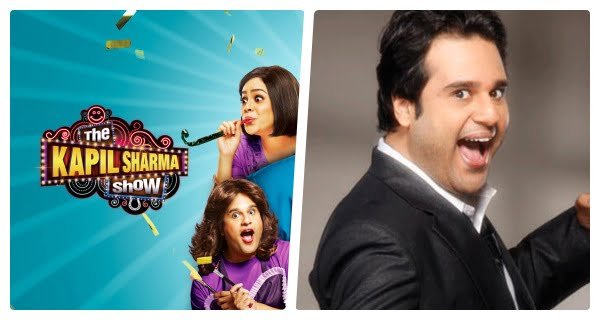 New Delhi: Due to the Corona epidemic, the shooting of many TV shows have been stopped these days, out of which the show of famous comedian Kapil Sharma is also not being telecasted for a long time. In such a situation, good news has come out for the fans of Kapil. Actually, Krushna Abhishek, the dream of the TV show ‘The Kapil Sharma Show, has given a hint through a post on his Instagram that the show is going to start soon.

Krishna shared an old video of the show on his Instagram account on Saturday. This video is a part of the first episode of Krishna’s ‘The Kapil Sharma Show’, sharing which Krishna writes in the caption, ‘Our first episode was very excited and I was also nervous. Can’t wait to start it again, we are coming soon.

Let me tell you, recently the date of ‘The Kapil Sharma Show’ to be on air was revealed, in which it was told that the show could return on TV from July 21. According to the news, this time the show will be launched with a new format and a new team. At the same time, along with Kapil Sharma, the rest of the stars Bharti Singh, Kiku Sharda, Sumona Chakraborty, Chandan Prabhakar, and Krushna Abhishek will also remain in this show as before. But the show will be presented in a new cliche.

22/03/2021/9:50:pm
Suryapet: In Kabaddi Championship being held at Suryapet in Telangana, the stand of the stand was broken due to which 100 people were injured....