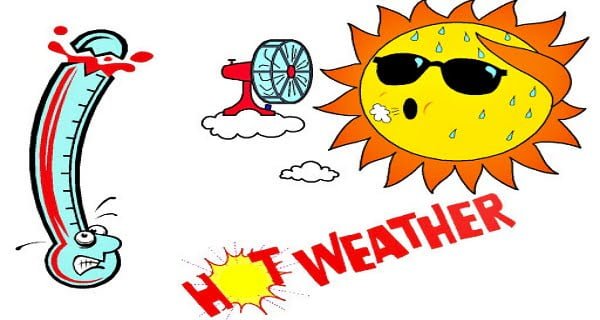 New Delhi: The Meteorological Department has said that the month of March has been historically hot. According to the department, this March is the third-warmest month in the last 121 years (third warmest March). During the review meeting of the department, it was revealed that the maximum average temperature of the whole country was 32.65 degrees Celsius in the month of March.

According to meteorologists, for the first time after the year 1945 in Delhi, the heat has been seen so fast. On March 29, the mercury in Delhi reached 40.1 degree Celsius. This had never happened before. For the first time in the month of March, a warm breeze was felt like walking in Delhi. Before this, the feeling of this has usually been in April only.

14/06/2020
Melbourne: (PTI) Former Australia captain Mark Taylor on Sunday warned that ban on the usage of saliva, to combat the COVID-19 threat, runs the...

Corona vaccine will be available in 40 million doses by end of 2020: White...

21/11/2020
Washington: The Trump administration plans to distribute the corona vaccine throughout the United States and is awaiting authorization from the US Food and Drug...