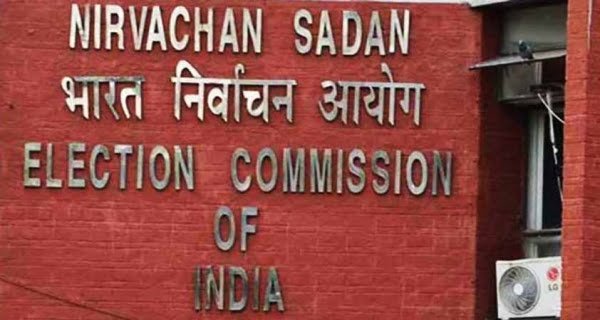 New Delhi: The Central Election Commission on Wednesday issued a notification regarding political parties. In which it is asked to follow the Corona Guidelines during the campaigning. The notification issued on Wednesday said, “The Commission is serious about the laxity on the part of parties and candidates in rallies organized by political parties during the election campaign.”

It is to be known that in the first and second week of November, by-elections are to be held on 58 seats of seven states along with Bihar Assembly. For which political parties are campaigning loudly. But in the meantime, the general rules for the corona virus are being flouted. Leaders as well as activists and people attending rallies are seen without masks and following social distance. Thousands of people are gathering in one place.

Rules made by the Commission:

06/06/2021/9:02:pm
Paris: Star tennis player Roger Federer has withdrawn from the French Open. He has been battling a knee injury for more than a year....