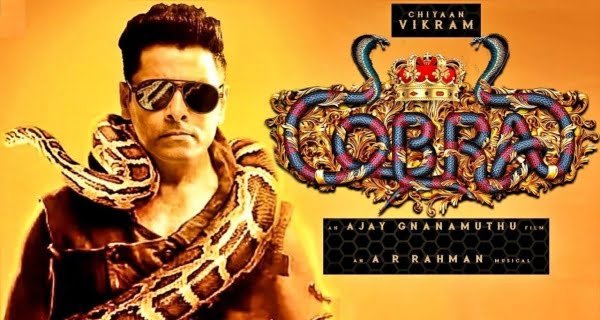 New Delhi: Former India all-rounder Irfan Pathan, who has shown his fire at the cricket ground, is now going to make a place in the hearts of people with his acting in Bollywood. Yes, Irfan Pathan’s films have been entered. He is going to debut with the Tamil film ‘Cobra’ soon. The teaser of this film has also been released, which has also gone viral with the release.

Apart from Irrfan and Chian, Mrinalini Ravi, Mia George, Srinidhi Shetty and KS Ravikumar are also in important roles in this film. Gujarat-born Irfan Pathan has performed several Yadgad performances for India, but he is most remembered for the 2006 tour of Pakistan. Irfan Pathan became the second bowler to take a hat-trick from India in Test cricket after Harbhajan Singh. Earlier this year, he announced his retirement.

25/11/2020
Moscow: Although India has high hopes for the UK and US corona vaccine, the Russian-made Sputnik V vaccine has also proved to be 95%...

13/08/2020
Bengaluru: India hockey team captain Manpreet Singh and five other hockey players who were found COVID positive and isolated in the National Centre of...

13/08/2020
Kigali City (Rwanda): Like many other countries of the world, it is almost impossible for the African country Rwanda to check all the citizens...

09/01/2021
Bhopal: A 42-year-old volunteer 42-year-old who underwent the clinical trial of the Corona Vaccine vaccine 'Covaxine' in a private hospital in Bhopal in the...