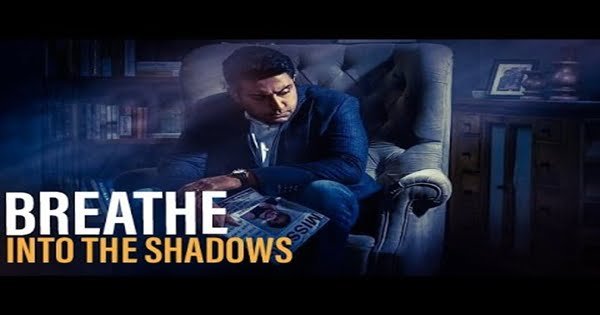 Abhishek Bachchan has shared this teaser on his social media. In the caption of this teaser, he wrote, “Everything was perfect then one day … everything changed. Do you know where our friend is? “

Apart from this, Abhishek has also shared the look of Nitya Menon on his social media. In the caption of which he wrote, “Mama will not give up, Siya … she will find you.”

Let me tell you, the teaser of this web series is very interesting. The story of the show will be seen revolving around Sia. The forceful trailer of the series will be released on July 1, 2020. It is known that this crime thriller web series has been produced by Abundantia Entertainment. It is directed by Mayank Sharma. The series has been written by Bhavani Iyer, Vikram Tuli, Arshad Syed and Mayank Sharma.

Demonstration of Iranian Navy near Oman showed power to US-Israel

21/12/2021/8:51:pm
Tehran: Iran has conducted a major naval exercise near the Strait of Hormuz amid tensions with the US over its nuclear program. The Iranian...

big blow for Tram India, Jasprit Bumrah out of T20...