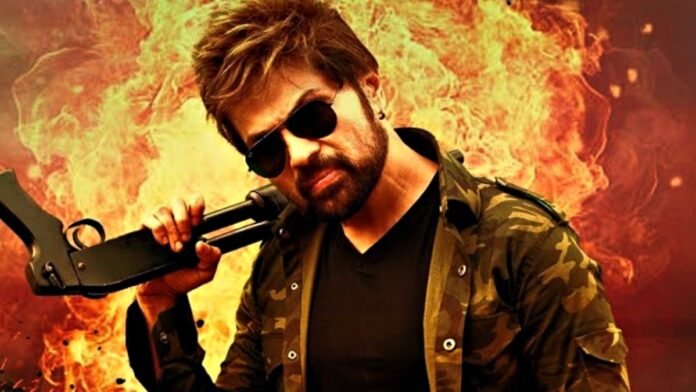 Mumbai: Famous singer Himesh Reshammiya is seen as a judge in the on-air singing reality show ‘Indian Idol’ on Sony TV these days, but now the actor is once again seen in his upcoming film ‘Badas Ravikumar’. He is going to make a comeback in the acting world. The teaser for this film has also been released. In which Himesh Reshammiya’s action is being seen. In the teaser, he is seen fighting with goons with a gun in his hand. Along with acting in this film, Himesh Reshammiya has also written its story and has also given music to it. This film will be released in theaters in the year 2023.

Where to get 5G Sim and how will you connect to 5G Network? Know...

25/08/2020/2:27:pm
New Delhi: Harisharaan Devgan, a man who turned a million dreams into the reality of engaging Organic farming into mainstream agriculture. Creating opportunities for...

After Vikas Dubey, now his wife and son also arrested from Lucknow

Union minister Harsimrat Kaur Badal will resign from the government in protest against the...

Team India will start ODI series in Sydney on November 27,...