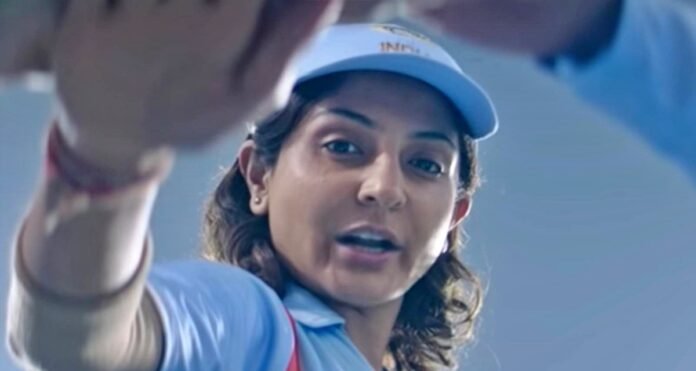 Mumbai: The powerful teaser of Bollywood actress Anushka Sharma’s starrer film ‘Chakda Express’ has been released. In this, the actress is seen in the role of former Indian women’s cricket captain Jhulan Goswami. Anushka has shared this teaser of the film on her Instagram account. The film ‘Chakda Express’ is going to release on Netflix. After a long break of almost 3 years, Anushka is all set to entertain the audience once again. Anushka has not given any information about when this film will be released. But it is expected that a big announcement will be made very soon. Watch ‘Chakda Express’ teaser-

16/07/2020/9:50:am
Washington: With less than 16 weeks left in the presidential election to be held in November, US President Donald Trump announced Wednesday the name...