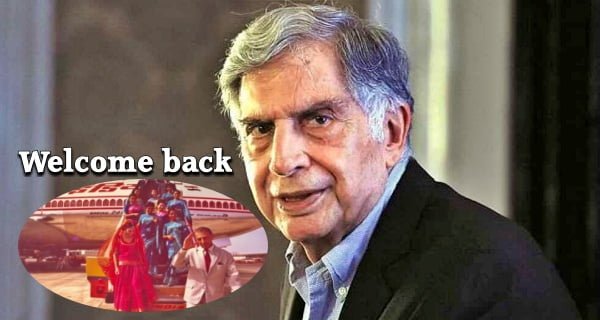 New Delhi: The country’s government airlines (Air India) have now become of the Tata Group. Ratan Tata has given this information by tweeting. He shared a picture of JRD Tata and wrote – Welcome back. Tata had made a bid of 18,000 crores for Air India.

He has shared a note in which it is written – The news of Tata Group winning Air India bid is very happy. It will take a lot of hard work to rebuild Air India. It is expected that this will further strengthen the presence of Tata Group in the aviation sector. Remembering JRD Tata, he wrote – If he were today, he would have been very happy to see this moment.

Gradually the losses increased and the debt on Air India kept increasing. When the government could not find any way to get rid of the debt, it was decided to sell it. Air India, the only state-owned airline, is in debt these days. It has a debt of more than Rs 58 thousand crores. Alam is that the employees working here are not even getting their salary on time. 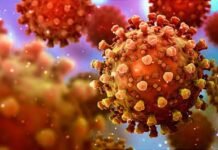 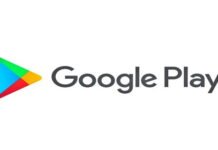 Banks will remain closed for so many days in May, see full list of...

24/07/2021/10:38:pm
Tokyo: The way Mirabai Chanu has won the silver medal in the Tokyo Olympics is commendable. Everyone in India is not tired of congratulating...