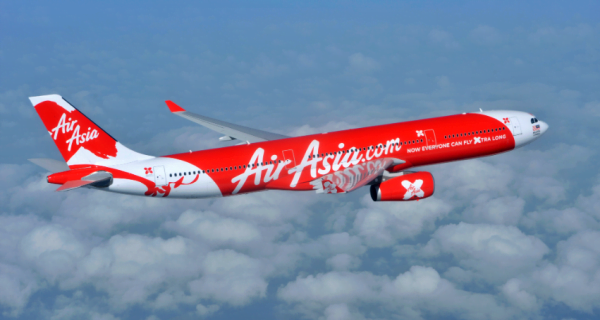 The move from the company came at a time when AirAsia Barhad recently closed its Japanese operation. During a filing on the Malaysian Stock Exchange, AirAsia Barhad said that Tata Sons had bought the stake for $ 37.7 million.

The company said in the filing, ‘The aviation industry has been the biggest casualty since the start of the Kovid-19 pandemic. Airlines around the world have been forced to cancel their flights and stand on the ground. AirAsia India is also no exception. Since India is a non-core market for Asia, the company is constantly assessing its business strategy and will continue to dispose of its non-core investments to increase liquidity.
The company said that after this deal, it will help to meet the cash shortage and AirAsia will be able to focus on ASEAN countries. The money received from Tata Sons in lieu of the stake will be used as working capital in the first quarter of 2021.

Deadline of bidding today in AI
The news of this purchase of stake in AirAsia from Tata Sons has come on the same day as the deadline for submitting bids in physical form for Air India. This deadline is ending today i.e. on 29 December 2020. Air India sales also include Air India Express, which is also considered a rival of AirAsia.

17/12/2020
Dhaka: The Prime Minister of Bangladesh Sheikh Hasina has called on India to fight the Covid-19 epidemic in India and take steps like 'Atmanirbhar...

23/08/2020
New York: The number of people who died of the Corona Virus in the world increased to eight lakh on Saturday and about twenty-three...

15/11/2020
Bucharest: A fire broke out in the ICU ward of a hospital in Romania, where people infected with the coronavirus were being treated. Ten...

What secrets of Corona is China hiding? Dragon secretly trying to find out the...

30/12/2020
Mojiang (China): In South China, there is a tunnel of tunnels in the valleys surrounded by Jungle, in which there was a gathering of...

20/11/2020
Jerusalem: US Secretary of State Mike Pompeo said on Thursday that his country would consider the Palestinian-led boycott movement "anti-Semitic" and that any organization/institution...