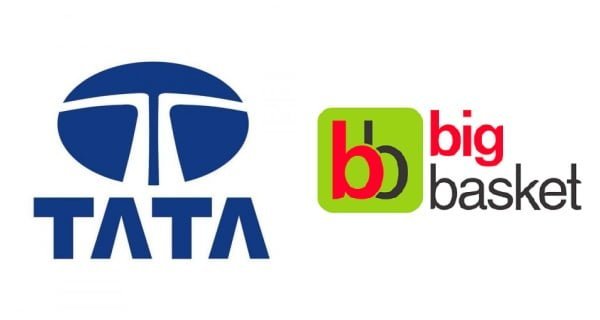 Mumbai: Tata Digital Ltd of Tata Sons Pvt. Ltd. has acquired a large stake in BigBasket, the country’s largest online grocery company, backed by Alibaba. Tata Digital is a 100 percent owned subsidiary of Tata Sons, the group’s holding company. With this deal, the way for the Tata group to compete directly with companies like Amazon, Flipkart in the retail sector has been cleared.

Prateek Pal, CEO of Tata Digital, said on Friday, “Grocery goods have been said to be the biggest expenditure on personal consumption in India. Big Basket, being India’s largest e-grocery company, fits perfectly in our strategy to create a large consumer digital ecosystem. ”

The price of this deal has not been stated. The Competition Commission of India had earlier approved the acquisition of 54.3 per cent stake in Big Basket by Tata Digital in March. Earlier it was reported that Tata online grocery seller is in talks to buy 80 per cent stake in the company.

Big Basket was established in 2011 in Bengaluru. Since then it has registered its presence in 25 cities of the country. Big Basket CEO Hari Menon said, “We are very excited about our future after being part of the Tata group. By connecting with the Tata group, we will be able to connect with the consumer better and grow on our journey ahead. ”

Infection in the UK via a new type of Coronavirus, strict lockdown enforced from...

21/12/2020/11:49:am
London: Lockdown has been implemented in the UK with strict restrictions on the rise in the rate of infection from a new strain of...

05/05/2021/11:26:am
New Delhi: There has been an increase in the number of Coronavirus cases in the country once again. According to the data released on...