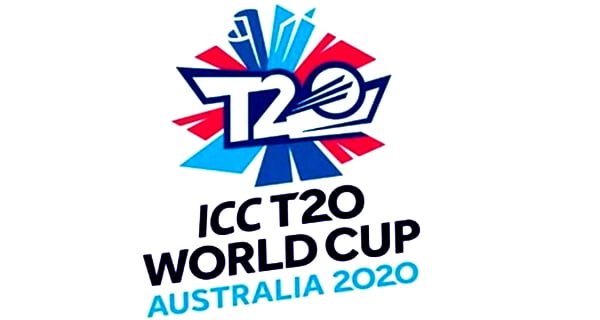 New Delhi: The long-running discussion about organizing the T20 World Cup finally came to an end. The ICC has decided to postpone the T20 World Cup until next year due to the Coronavirus epidemic. This major decision was taken at the International Cricket Council meeting held on Monday. Due to Coronavirus, people are not allowed in the stadium and the ICC did not want its tournament to be held in an empty stadium.

For a long time, it was feared that the World Cup would also be hit by the Corona virus. Although Cricket Australia earlier denied this possibility, however, gradually it started showing sloppiness about the event of the tournament. This was the reason that Australia wanted profits. He knew that he would not benefit from organizing the empty stadium. He was interested in a series with India at the end of the year. The reason for this was also economic profit.

After this decision of ICC, the chances of organizing IPL have increased. According to the news, the BCCI may conduct the IPL from 26 September to 8 November. Although according to news, BCCI is planning to organize IPL in this window, but broadcasters are not happy with this schedule. According to the news, the IPL broadcasters want to postpone the Star Sports League a week ahead. Diwali is on 14 November and broadcasters want to earn more from advertising in the week of Diwali. Now it has to be seen whether the BCCI schedule changes or not, given the will of the broadcaster. The final decision on this will be taken by the IPL Governing Council. However, the BCCI has also not stamped its schedule for the 13th season of the IPL.

10/02/2022/8:58:pm
Mumbai: Reserve Bank of India Governor Shaktikanta Das has clarified that private cryptocurrency poses a threat to macroeconomic and financial stability and challenges on...

06/10/2022/10:24:am
Stockholm: This year's Nobel Prize in Chemistry was awarded to Carolyn R Bertozzi, Morten Meldl, and K. Barry Sharpless for developing a method of...

New video of MS Dhoni viral, can return to the field...