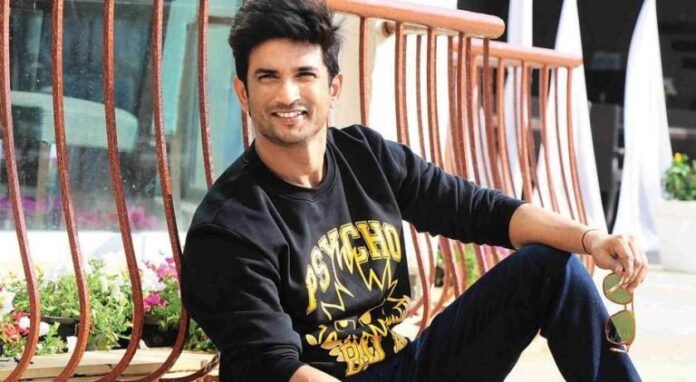 New Delhi: Journalist and film publicist Flynn Remedios, who has handled artistes and former Bigg Boss contestants like Shradha Sharna, Claudia Ciesla, Arshi Khan and several others, has claimed that Sushant Singh Rajput was going through a severe financial crisis because of which he was chronically depressed over the last few days.

In a Twitter post, Remedios said that 34-year-old Rajput, who was found hanging by a domestic worker at his residence, was going through a severe financial crisis as well as some personal problems, which caused him to get chronically depressed over the last few days.’There was a personal angle as well, but we don’t know much.

I hope the cops do a proper investigation and find out if there was any possibility of blackmail or foul play,’ he said.’There is more to it,’ Remedios claimed, adding that this is not just another suicide.Rajput committed suicide at his home in Mumbai on Sunday.

20/04/2022/3:23:pm
Bihać, Bosnia: Supported by the European Journalism Centre*Responding to several shouts Viraj emerges from the ruins of his shelter in northwest Bosnia. He is...

India and West Indies ODI series, there will be no audience entry in stadium

01/02/2022/8:33:pm
Ahmedabad: The Gujarat Cricket Association (GCA) on Tuesday said that the three-match ODI series between India and West Indies (IND vs WI) from February...