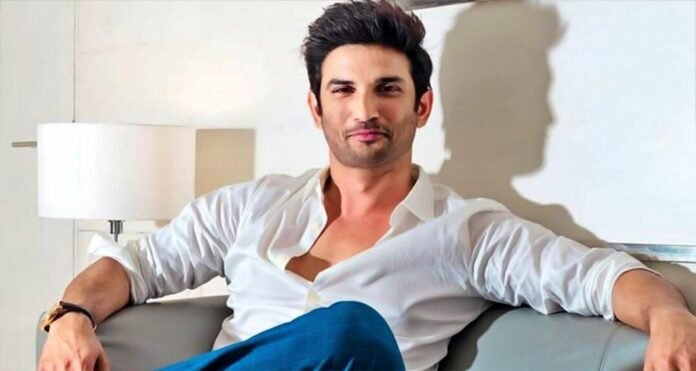 Today is the birth anniversary of Sushant Singh Rajput. If he were in this world today, he would be celebrating his 35th birthday. The sudden death of Sushant on June 14, 2020, came as a huge shock to the whole country. He started his film career with the film ‘Kai Po Che! The film was highly appreciated by the audience and critics. Later, he gave many hit films, which increased his popularity among the people. On her birth anniversary, sister Shweta Singh Kirti (Shweta Singh Kirti Tweet) has shared the great news with her fans.

Shweta Singh Kirti wrote in her tweet, “I am happy to inform that on the 35th birthday of brother, he has taken a step towards fulfilling a dream in his dreams. An amount of 35 thousand dollars has been earmarked for the University of California Berkeley from the Sushant Singh Rajput Memorial Fund. Along with this, he has shared a screenshot of the university’s website.

Indian students may get a big shock, can be sent back home from America

People in Russia are reluctant to take the vaccine, even in America, it is...

30 workers of Rajasthan stranded in UAE

24/07/2020/7:59:pm
Dubai: 30 Indian workers staying after their visa expired in the United Arab Emirates have been barred from boarding a flight to India due...

31/07/2020/6:40:pm
New Delhi: India has given another blow to China in the ongoing dispute between India and China. The Indian government has banned the import...

Sushant’s sister Priyanka was seen rebuking the staff, asked- ‘On whose...