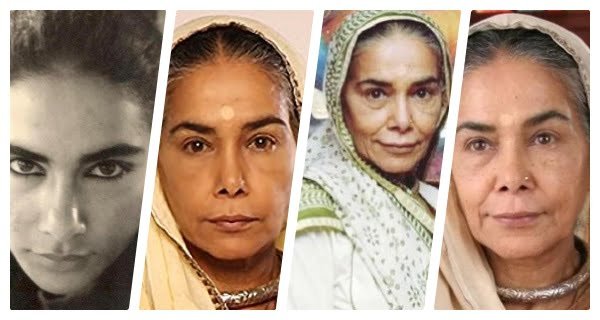 Surekha Sikri started her film career in the year 1978 with the film Kissa Kursi. Surekha acted in more than 30 films in her career, but she got the most popularity from the TV serial ‘Balika Vadhu’. In this serial, she was recognized from house to house in the role of ‘Dadi Sa’.

She was also honored by the Sangeet Natak Akademi in 1989 for her tremendous contribution to Hindi theatre. Surekha was married to Hemant Rege, with whom they had a son named Rahul Sikri. Rahul lives in Mumbai and is an artist.

Pakistan’s 30% pilots have fake licenses, not able to fly aircraft

25/06/2020/9:41:pm
Islamabad: Aviation Minister Ghulam Sarwar Khan said that there are more than 30 percent of civilian pilots in Pakistan, who are not eligible to...

07/02/2021/12:59:pm
New Delhi: In January, PhonePe, the digital payment company owned by Walmart, has surpassed Google Pay. According to data released by the National Payments...

Online classes will also be closed in schools in Madhya Pradesh from May 1...

19/07/2020/1:05:am
Aurangabad: A hoarding of megastar Amitabh Bachchan in a village in Osmanabad district of Maharashtra to spread awareness about Coronavirus was removed, in which...