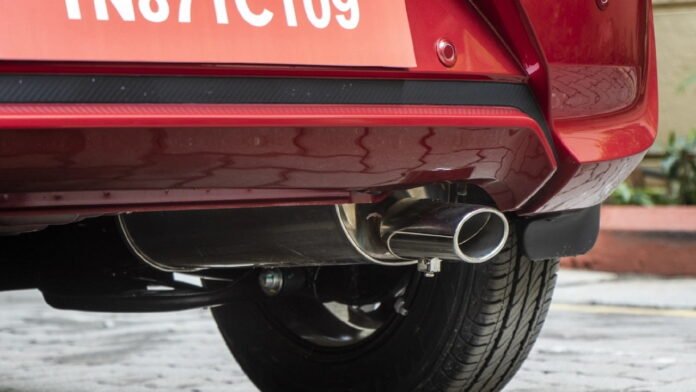 The Supreme Court said that till the registration does not start, the Delhi Transport Department should provide a provisional certificate to these vehicles. During the hearing of this case, Chief Justice (CJI) said that the Transport Department should issue temporary registration for diesel vehicles being used in special services. The court said that this order will be changed after the corona virus epidemic. Earlier, the Supreme Court had said that vehicles sold after March 31, whose details have not been put on the e-vehicle portal, will not be registered. The court said that till March 31, BS-IV vehicles were allowed to be sold. However, many dealers disregarded this order and fraudulently sold them in lockdown and illegally registered them on the back date.

Not many vehicles have been registered
The central government had said in the year 2016 that after the BS-IV emission standard in the country, the BS-VI emission standards will be adopted directly by 2020, except BS-V. After the deadline for the sale of BS-IV vehicles on March 31, the Supreme Court was told by the Automobile Dealers Association that there are 7 lakh two-wheelers with BS-IV, 15,000 passenger cars, and 12 thousand commercial vehicles which are not sold all over the country. Huh. At the same time, the Supreme Court was also told that there are 1,05,000 two-wheelers, 2250 passenger cars, and 2000 commercial vehicles that are sold but have not been registered.

27/01/2021/8:39:pm
New Delhi: In the canteen of Parliament, now the staff including Members of Parliament and others will have to pay more. Under the new...