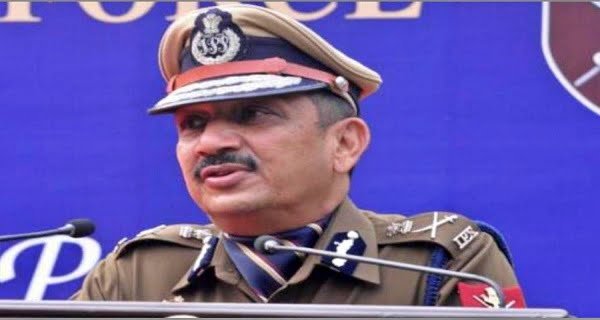 New Delhi: Subodh Jaiswal has been appointed as the new director of CBI. A high-level committee constituted on Monday under the chairmanship of Prime Minister Narendra Modi for the selection of a new director of the Central Bureau of Investigation (CBI), Subodh Kumar Jaiswal, director-general of the Central Industrial Security Force (CISF), Kumar Rajesh Chandra, director-general of the Sashastra Seema Bal (SSB) and Special Secretary in the Union Home Ministry, VS. K. The list of the name of Kaumudi was prepared. After this decision, Jaiswal has been given the responsibility of this on Tuesday.

02/11/2020/9:44:pm
Tehran: Iran's Air Force began its annual exercise on Monday. State TV has reported that old fighter jets made in America and Russia as...

14/09/2020/10:12:am
Oregon: Amid reports of the disappearance of several people from the West Coast fires in southern Oregon in the US, officials said that due...