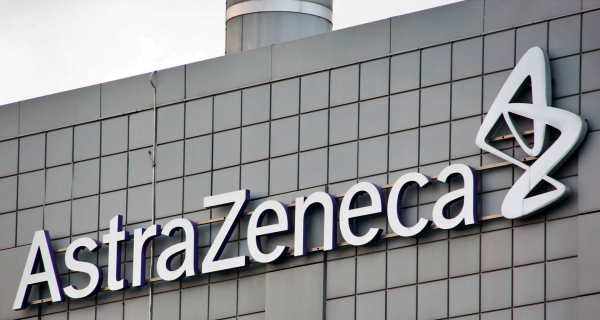 New Delhi: AstraZeneca’s anti-COVID-19 vaccine produces better immunity when given at longer intervals of 45 weeks. At the same time, its third dose will increase the antibodies further. This has been claimed in a study conducted in Britain. Antibody levels persist for at least a year after a single dose of the Oxford-AstraZeneca vaccine, known in India as Covishield, according to the study. In India, an interval of 12 to 16 weeks has been kept between two doses.

The study authors noted that an extended interval of 45 weeks or 11 months between the first and second doses of the AstraZeneca vaccine resulted in an 18-fold increase in antibody levels measured 28 days after the second dose. The study is posted Monday in The Lancet’s pre-print server. Volunteers aged 18 to 55 years were included in the study. He was given a dose or two of AstraZeneca.

The researchers said that the study shows that a longer interval between two doses leads to the development of stronger immunity. “This should be reassuring news for countries with low vaccine supplies,” said Andrew J. Pollard, director of the Oxford Vaccine Group at the University of Oxford.

In a statement, Pollard said, “Excellent results were observed when a second dose was administered 10 months after the first dose. The researchers noted that some countries are considering a third ‘booster’ dose in the future. According to the results of the study, the third dose has been shown to be highly effective against alpha, beta, and delta forms of Covid-19.