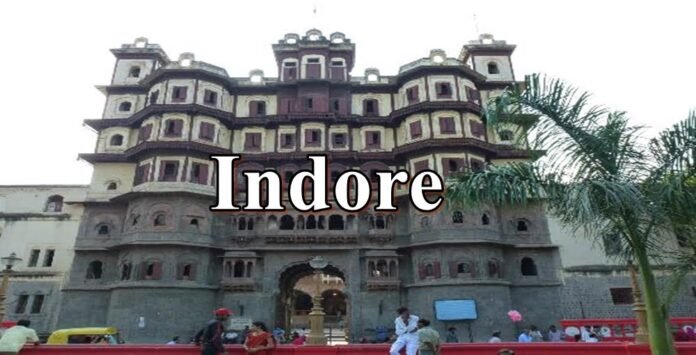 Indore(MP): In protest against the killing of 20 Indian soldiers in a violent clash with Chinese soldiers in the Galvan Valley of Ladakh, transporters in Madhya Pradesh’s economic capital Indore announced on Wednesday that they would not be booking goods from Chinese companies from Thursday.

CL Mukati, president of the Indore Truck Operators and Transport Association, said, “We are deeply saddened by the martyrdom of 20 Indian soldiers in the Ladakh clash. Against this cowardly act of China, we are going to stop booking the goods of Chinese companies for transportation from Thursday. ” “We are appealing to the transporters as well as the truck drivers and hammers to join us in implementing our decision to stop transporting goods by Chinese companies,” he said.

Mukati said that the transporters in Indore have about 45,000 small and big commercial vehicles through which they transport goods across the country.

Allahabad High Court’s big decision on maternity leave said – there is no restriction...

18/06/2022/9:12:am
Prayagraj: The Allahabad High Court has said in an important decision that it is illegal to deny the benefit of two maternity leave to...