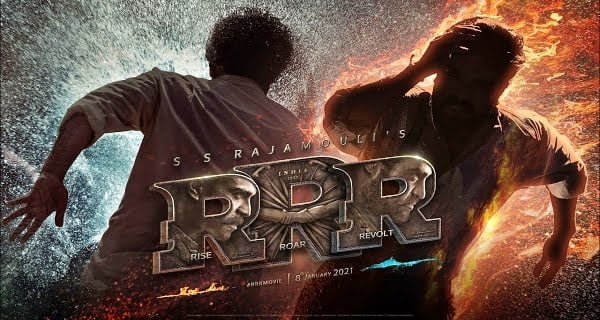 Mumbai: All eyes are on Director SS Rajamoulis’s upcoming film RRR. According to Pinkvilla, it was recently reported that the producer and distributor of RRR have finalized the digital, satellite, and electronic rights of the film. According to the news, only the theatrical release rights of the film in Hindi have been sold for 140 crores. It is being said that the whole deal is much more than that. The manufacturers have sold Satellite and Digital Rights (All Languages) to G Group for Rs 325 crore since the release of RRR. Now the makers of the film have announced their digital partners, which has been tweeted by trade analyst Taran Adarsh.

Many famous Indian stars including NTR, Ram Charan, Ajay Devgan, Alia Bhatt, Samuthirkani, and Allison Dudi will be seen in this film. This much-awaited film will be released worldwide on October 13, 2021, on the occasion of the Dussehra celebrations. Alia Bhatt will be seen opposite Ram Charan in the film. While Olivia, Jr. will appear with NTR. Explain that a few days ago, it was reported that Rajamouli and producer Jayantilal Gadda had a big deal for the North Indian version of the film.

Corona curfew in 15 areas of Indore, only necessary facilities will be provided, movement...

20/10/2020/8:22:pm
Dubai: 66 Indian passengers who have not complied with the immigration rules of the United Arab Emirates government are stuck at Dubai International Airport....