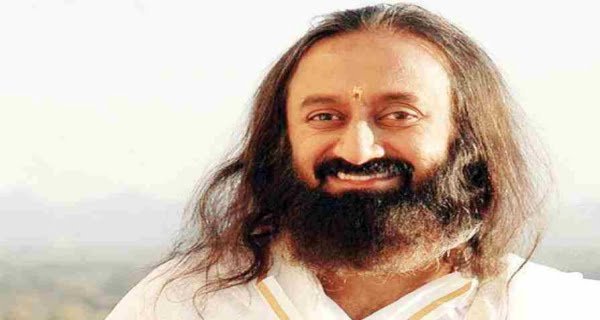 New Delhi: With the mediation of global peace maker Gurudev Sri Sri Ravi Shankar the political uncertainties in the Bolivarian Republic of Venezuela are likely to come to a halt. Venezuela is undergoing political and financial crises due to sanctions by the US Government as well as political turmoil under Maduro’s Government. Venezuela has the highest oil reserves in the world and is very rich in minerals as well as gold, but its currency is depreciating rapidly, and there is an economic crisis. Venezuela‘s President Nicolas Maduro Govt. had invited Gurudev Sri Sri Ravi Shankar in the first week of July 2019 and requested him to mediate the current crises.

Dr Gupta has witnessed this inspiring and convincing dialogue that Gurudev Sri Sri Ravi Shankar had with President Maduro and other Government leaders, which was much appreciated. Hon’ble President later issued a letter (vide Ref. No. VP/2019-20 on 12th December 2019) nominating Gurudev Sri Sri Ravi Shankar to continue his dialogues in Venezuela to build the bridges.

Dr Gupta said they are happy to note that keeping these teaching in mind, Maduro Govt. has pardoned and released more than 100 opposition leaders who were held in jail. This release would help resolve the current issues faced by Venezuela and bring most of the politicians into mainstream political activities.

Vicky Kaushal accepts Katrina Kaif! Both can give name to their relationship soon

05/06/2021/2:16:pm
Mumbai: Good news is coming from Bollywood. Two celebrities want to name their relationship. We are talking about Bollywood actress Katrina Kaif and actor...

29/10/2020/10:51:am
New Delhi: According to data from the States and Union Territories, the total number of cases of coronavirus infection in the country on Wednesday...