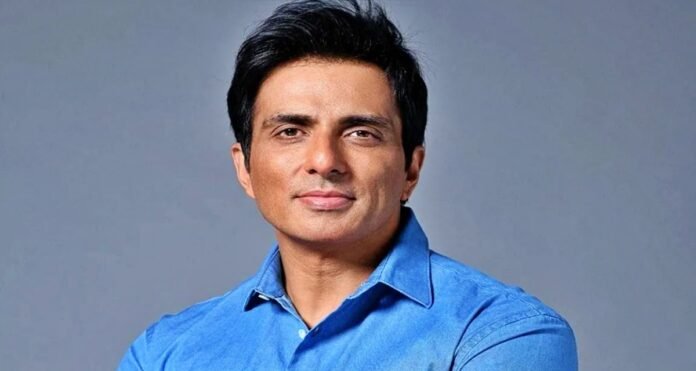 Mumbai: Bollywood actor Sonu Sood, engaged in his service by becoming a ‘messiah’ for the people, has been helping people continuously for the last two and a half years. Whoever asks for their help on social media, they do everything possible to extend their helping hand. His fans do not get tired of praising his move. Recently, the fans are not tired of praising him after knowing the demand he made in exchange for promoting a hospital (Sonu Sood fees for promoting hospital).

‘Messiah’ is ready to do anything to help people
Disclosing this in an interview given to The Man magazine, Sonu Sood said that whatever money he has earned from the last few advertisements or endorsements, he has given it all to charity. The actor said that sometimes those people give money directly to the school or hospital, sometimes the money goes through our charity. We are ready to do anything.

The actor told how he sought help
The actor further said in this conversation, let me give you a small example. A gentleman named Wilson from Aster Hospital who joined me on a recent trip to Dubai said they want to cooperate with them so I said I will promote your hospitals, but give me 50 liver transplants, Whose cost is around 12 crores.

Transplant is going on for two people
He further told that transplants of two such people are going on right now, who may never be able to afford it in life. That’s the magic. People come to you and ask how can we help you and then we find a way.

Liquor became expensive in UP since April 1, beer became cheaper

08/08/2021/11:42:am
Beirut: Hassan Nasrallah, the leader of the terrorist group Hezbollah, said on Saturday that his group would respond to any future Israeli airstrikes on...

State of emergency declared in Georgia

07/07/2020/10:10:pm
Washington: Georgia's Governor Brian Kemp has declared a state of emergency following incidents of violent crimes and vandalism in the capital city of Atlanta. The...

Rhea Chakraborty gets bail after 1 month, many Bollywood celebs including...