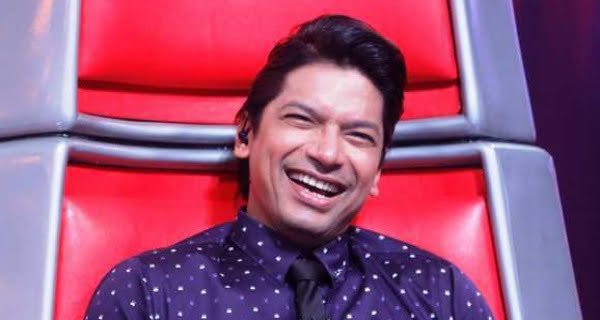 Shaan (49) said in a statement, “This is coincidentally happening 20 years after the first track. We have tried to convey our message on a delicate subject in a sensitive manner and I hope people will imbibe this message apart from enjoying the song. Mental health is a very difficult and sensitive subject.

The new version of the song “Tanha Dil” will release on October 27.

Jupiter is going retrograde on 29th July, know how it will affect all zodiac...

13/02/2021/10:29:pm
London: A media watchdog in Britain has a music video on Khalsa TV (KTV) aimed at indirectly inciting the country's Sikh community to violence...

Now these banks have increased interest rates, know how expensive it is to...

06/08/2022/9:11:pm
New Delhi: The Reserve Bank of India increased its repo rates after the meeting of the Monetary Policy Committee (MPC). RBI has increased the...

Russia Warns: Embargo On Oil Imports Will Impact Everyone

21/03/2022/8:42:pm
Moscow: An embargo on Russian oil imports, pushed for by some European countries over Moscow’s military action in Ukraine, would have a direct impact...

Biggest setback to India in Olympics so far, PV Sindhu...