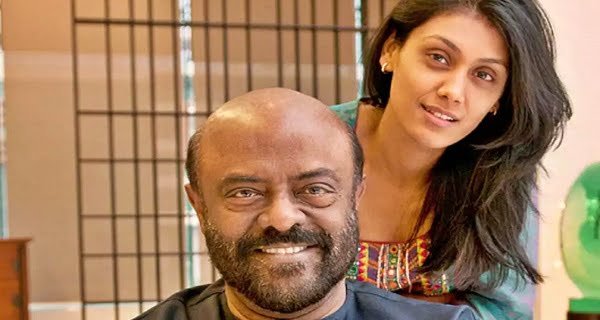 Shiv Nadar holds a 60 percent stake in HCL
Shiv Nadar is a well-known name in the computing and IT industry. In 1976 he started HCL Group. This company is considered to be the first startup in the country. Within the last 45 years under the leadership of Shiv Nadar, the company has achieved the status of a global IT company from a startup. In the fiscal year 2021, the company’s revenue reached $ 10 billion. Shiv Nadar holds a 60 percent stake in HCL. All the important decisions of the company will be taken by the chairperson Roshni Nadar.

HCL Tech Q1 profit at Rs 3,214 crore
On Monday itself, the company presented the results of the first quarter of the financial year 2021-22 ended 30 June 2021, in which the company’s consolidated profit during this period increased from Rs 1100 crore in the fourth quarter of the financial year 2020-21 to Rs 3210 crore. Has gone. During this period, the company’s console income has increased from Rs 19,640 crore in the previous quarter to Rs 20,070 crore. Explain that the analyst had estimated the company’s income at Rs 20303 crore and profit at Rs 3253 crore.

Joe Biden told US intelligence agencies – Investigate how Corona was born; Report in...

27/05/2021/10:32:am
Washington: US President Joe Biden on Wednesday asked US intelligence agencies to 'double' their efforts to investigate the genesis of the Covid-19 pandemic. He...

27/09/2020/12:58:pm
Washington: The Trump Administration is considering limiting the period of Chinese journalists' stay in the US to 90 days and extending it again for...