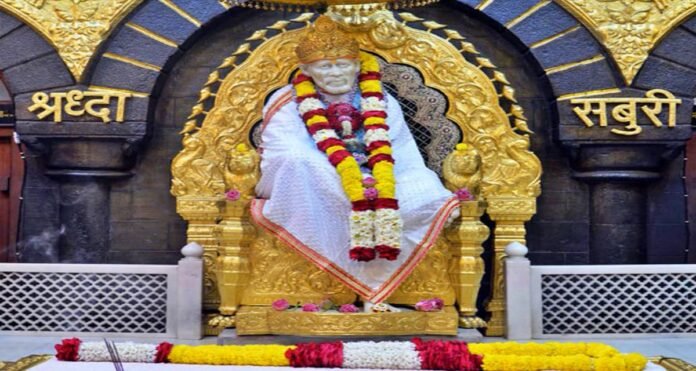 The Banayat has said that the regular aarti performed in the early morning and at night will also remain closed for the devotees. Other facilities like canteen and prasadalay, laddu sale counter will remain closed during the curfew hours. He has also appealed to the devotees to strictly follow the Kovid protocol.

It is to be known that, on October 7, after the cases of corona decreased, the government had given permission to open the temple. But again in view of the increasing cases of the Omicron virus, the state government has imposed a curfew. Because of which Saibaba Sansthan has decided to close the temple again for the devotees during the night.

5 changes soon for mobile users, know how they affect you

12/07/2021/9:28:am
London: Italy made a happy return to football, but England's painful wait for more than five decades for a major title continued unabated. And...