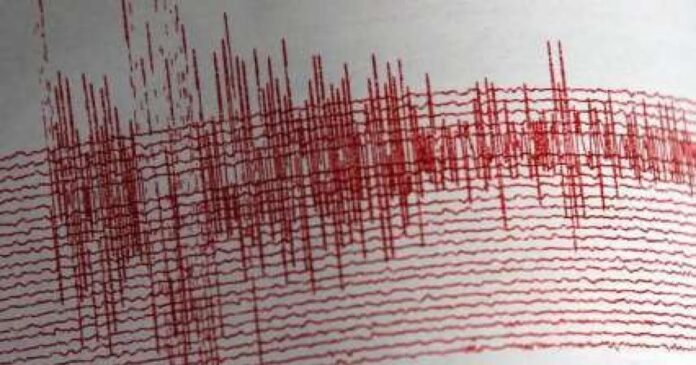 New Delhi: Where the tremors of the Earthquake are being felt every other day in the country. In this sequence, major tremors of earthquakes were felt in three states of the country in the early hours of Wednesday. The highest intensity was felt in Bikaner in Rajasthan. An earthquake occurred in Bikaner, Rajasthan at 5:24 am today. Whose intensity was measured at 5.3 on the Richter scale.

At the same time, strong tremors of earthquakes were also felt in Meghalaya state before Bikaner. There was an earthquake here late in the night at around 2.10 am. Its intensity is recorded at 4.1 on the Richter scale. At the same time, an earthquake of 3.6 magnitudes on the Richter scale struck Leh located in Ladakh at 4:57 am today. But it is a matter of relief that no loss of life or property has been reported so far.

Earlier on Sunday, tremors of 3.9 magnitudes were felt in the Kutch district of Gujarat. This 3.9 magnitude earthquake occurred at around 12:43 pm. It was centered at a depth of 142 km in north-northeast Bhachau, 19 km from Kutch district.

An earthquake of 1.6 magnitudes occurred in the same area a day earlier on Saturday at 12.02 pm and its epicenter was 21 km north-northeast of Bhachau. According to the State Disaster Management Authority, the Kutch district is located in a ‘high-risk seismic zone’. The district was hit by an earthquake of magnitude 6.9 in January 2001, causing a lot of damage to life and property.

Iifa awards ceremony will not happen in MP

02/10/2020/10:24:pm
Bhopal: The issue of iifa has again come under discussion between the stirring of the Corona crisis and By-Election. CM Shivraj Singh has clearly...

27/07/2020/10:13:pm
Washington: US President Donald Trump's security adviser Robert O Brien has been found to be Covid-19 positive. The White House has given information about...