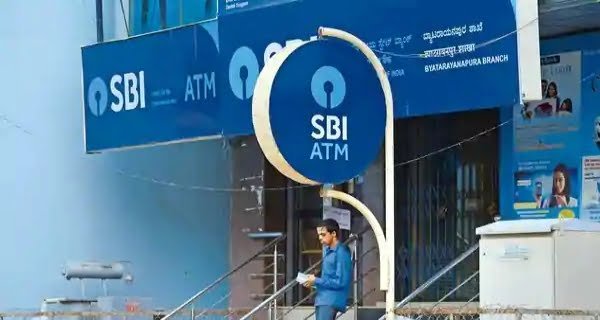 New Delhi: As everyone knows from January 1, many charges have increased including withdrawing money from ATMs. With this, now the country’s largest bank State Bank of India (SBI) is going to increase another charge on 1 February 2022. In such a situation, if you also have an account in the bank, then you are going to get a big setback. According to the SBI website, a new slab has been added for IMPS transactions from February 1, 2022. It is Rs 2 lakh to Rs 5 lakh.

Withdrawing money from ATM is expensive
Withdrawal of cash from ATMs will be costly from January 2022. The customer will have to pay more charges for withdrawing money from the ATM more than the prescribed limit. As per RBI guidelines, financial transactions above the free limit at Axis Bank or other bank ATMs will attract Rs 21 plus GST. These revised rates will be effective from January 1, 2022.

This is the new limit
From next month, customers will have to pay Rs 21 per transaction instead of Rs 20 if they exceed the monthly limit of free transactions. RBI had said that due to higher interchange charges and increase in general cost, it has allowed increasing the charge on the transaction to Rs 21.

North Korea: Test of ballistic missiles successfully from the train

16/09/2021/9:10:pm
Seoul: North Korea said that it successfully launched ballistic missiles from a train for the first time. North Korea claimed this a day after...

13/08/2020/11:12:pm
Bhopal: Under the government announcement and UGC guidelines, the Higher Education Department has issued a guideline to give general promotion to the students of...