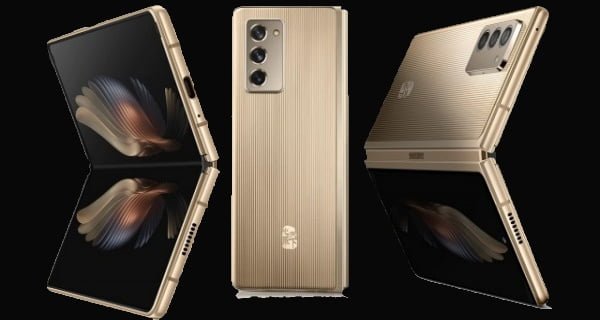 Samsung W22 5G has a triple rear camera setup in which the primary lens is 12 megapixels. With this, there is also support for optical image stabilization. The second lens is of 10 megapixels, which is for selfies. There is also a lens of 4 megapixels which can also be used for selfies. The phone has 5G, 4G LTE, Wi-Fi 6, Bluetooth v5.2, NFC, Ultra-Wideband, and USB Type-C port for connectivity. The phone also has a side-mounted fingerprint sensor. It has a 4400mAh battery. The total weight of the phone is 288 grams.

WHO also worried about Omicron, said – the number of deaths may increase

14/12/2021/8:46:pm
Geneva: The World Health Organization (WHO) has expressed apprehensions that the number of hospitalizations and deaths may increase due to the new variant of...