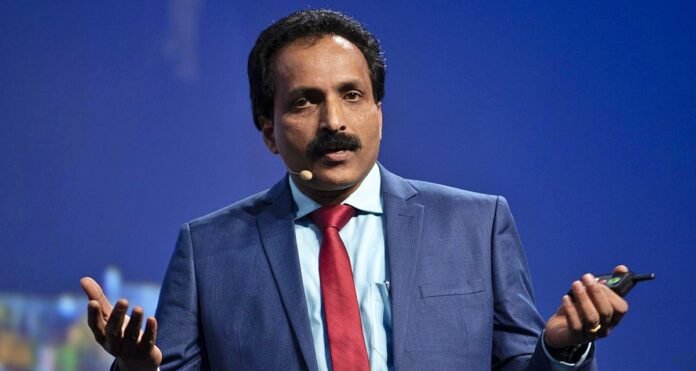 New Delhi: The Central Government on Wednesday S. Somnath, Secretary, Department of Space and Chairman of the Space Commission. Somnath is currently the director of Vikram Sarabhai Space Center (VSSC). In the order of the Ministry of Personnel, it has been said that his appointment has been made for three years. Somnath K. Sivan, whose term ends on Friday, January 14.

09/12/2021/9:05:pm
New Delhi: By the way, you must have often seen during the journey that while traveling by public transport, many times the drivers of...

17/10/2021/9:52:pm
Hansi: Hisar Police has arrested cricketer Yuvraj Singh in a case registered on derogatory remarks against Scheduled Castes in Hansi, Haryana. A case is...

20/05/2021/8:29:pm
Geneva: The United Nations' top human rights body told Thursday that it would discuss the 'pathetic human rights situation' of Palestinians in Gaza, the...