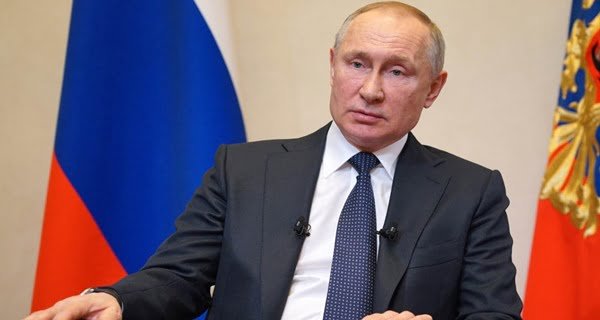 Moscow: Russian President Vladimir Putin said on Wednesday that his country would seek a guarantee from NATO that it would not move east. He said that Moscow would ask Western countries not to expand further and not even try to stop it from deploying weapons near Russia’s borders. Putin’s statement comes amid concerns from Ukraine and the West over Moscow’s alleged plan to invade Ukraine.

Russian diplomats have expressed concern about Ukraine’s military deployment near the separatist conflict zone in the country’s east. Putin stressed at an event in the Kremlin, the Russian presidential office, that Russia would seek solid, credible, and lasting guarantees of its security. “In a dialogue with the United States and its allies, we will push for special agreements to prevent further NATO advances to the east and to prevent the deployment of weapons systems near Russian territory,” Putin said.

Russia will invite western countries
He said that Russia is inviting Western countries for detailed talks on this issue and Moscow will need a legal guarantee of its security (Russia NATO Conflict). The Russian leader mentioned that the interests of all countries should be taken care of in such an agreement. It is noteworthy that a day earlier, Putin had given a stern warning to NATO against deploying its troops and weapons in Ukraine, saying that it would invite a strong reaction.

Threat of invasion of Ukraine
Tensions have risen in recent weeks over a Russian military buildup near the Ukrainian border, which has worried officials in Ukraine and Western countries that it may be viewed by Moscow as an intention to attack its former Soviet neighbor. But let’s see. Foreign ministers of NATO countries said on Tuesday that any attempt to further destabilize Ukraine would prove to be a colossal mistake.

Lord Shiva entrusts operation of Universe to Shri Hari Vishnu on this day,...

17/11/2021/9:52:am
New Delhi: The holy festival of 'Vaikunth Chaturdashi' is celebrated on the Chaturdashi of Shukla Paksha of Kartik month. Today i.e. on Wednesday, November...

‘Corona vaccine’ has 63 cases of side effects in the country, hospitalized

17/01/2021/9:30:am
New Delhi: The time spent on Saturday was very important for the countrymen of India. Significantly, for the last 10 months, a strong campaign... 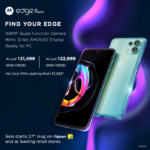