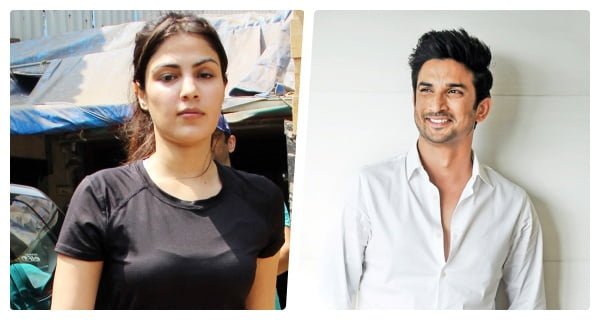 Mumbai: It is going to be a year since the death of late actor Sushant Singh Rajput. But, still, new revelations are being made in this matter. At the same time, NCB, which is investigating drug cases, has increased the speed of investigation. Meanwhile, in the drug case, the main accused Rhea Chakraborty has made a big disclosure. In her statement to NCB, Riya has said that Sushant was addicted to marijuana, his family members already knew about it.

Sister-in-law used to bring ganja(marijuana)
In her written statement to NCB, Rhea Chakraborty said, “Sushant’s sister, Priyanka, and brother-in-law Siddharth used to consume marijuana. Not only this, he used to bring all this for Sushant as well. Riya further said that he used to consume it even before meeting me, and his family members also knew that Sushant was addicted to marijuana.

02/07/2020/11:21:pm
United Nations: UNESCO Director-General Audrey Azoulay condemned the incident in Uttar Pradesh last month of the murder of a young journalist and appealed to...

These things will be expensive from today, direct impact on your pocket!