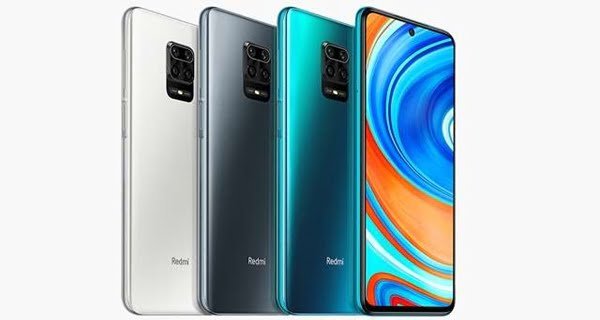 New Delhi: Xiaomi is preparing to launch its new smartphone in India soon. Xiaomi India MD Manu Kumar Jain teased this phone on his Twitter account. In his post on Twitter, Jain did not mention the name of the new device, but the picture shared in the post shows that this smartphone will be Redmi Note 9. Xiaomi’s Note series is very much liked around the world including India. The launch date of Redmi Note 9 is yet to be confirmed by the company, but after Jain’s tweet, it is clear that this phone will soon be knocking in the Indian market.

Redmi K20 becomes cheaper
Meanwhile, the company has reduced the price of the Redmi K20 smartphone. However, this offer is for a limited time only, that is, there will not be a prize cut permit for this phone. Users can buy this phone 2000 rupees cheaper for the next 5 days. After this discount, the 6GB + 128GB variant of this phone can be purchased for Rs. 24,999 instead of Rs. 26,999. The company launched this phone as its flagship phone

Redmi’s 20 Pro smartphone has a 6.39-inch AMOLED Full HD + display, which has a resolution of 1080×2340 pixels. The phone has an Octa-core Qualcomm Snapdragon 855 processor, up to 8 GB of RAM, and up to 256 GB of storage. The 4,000mAh battery in the phone comes with 27W fast charging. Triple rear camera setup is available in the phone for photography. The rear camera gets a 48-megapixel primary sensor, a 13-megapixel wide-angle sensor, and an 8-megapixel third sensor. The phone has a 20-megapixel camera for selfies.

29/04/2022/9:44:am
New Delhi: Legendary smartphone maker company OnePlus has launched its latest flagship smartphone in India. This smartphone of the company is OnePlus Nord CE...

After central government, now these states have also reduced the tax...