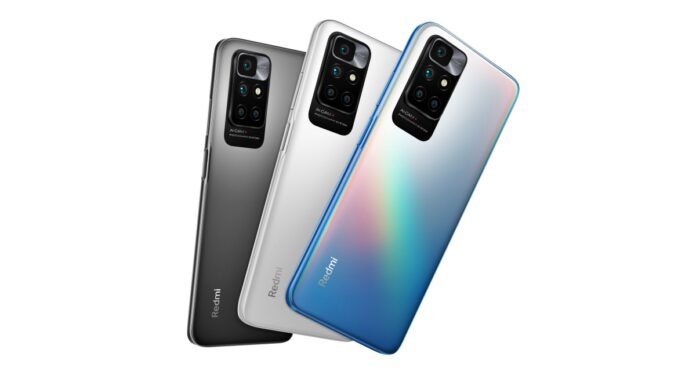 Specifications
Redmi 10 smartphone has a 6.71-inch IPC LCD screen, which comes with Widevine L1 support. This new phone of Redmi has been launched in two configurations 4 GB RAM + 64 GB storage and 6 GB RAM + 128 GB storage. You can increase this storage with the help of a micro SD card. A dual rear camera setup has been given in this smartphone. Its main lens is 50MP. While a 2MP depth sensor has also been given in the phone. At the same time, a 5MP camera has been given for selfies and video calling.

Redmi 10 device works on MIUI 13 based on Android 11. While the device has a 6000mAh battery for power backup, which supports 18W charging. It has a rear-mounted fingerprint sensor for security.

Heavy rain again in many areas of Hyderabad

18/10/2020/12:33:am
Hyderabad: Rain has started once again in Hyderabad, the capital of Telangana, troubled by heavy rains and heavy havoc. Since late Saturday evening, many...

Nirav Modi’s custody extended, case will be heard in September

Russia flew its own satellite in trial of a new missile, life of the...

23.9 percent decline in GDP worrisome, time for bureaucracy to take...