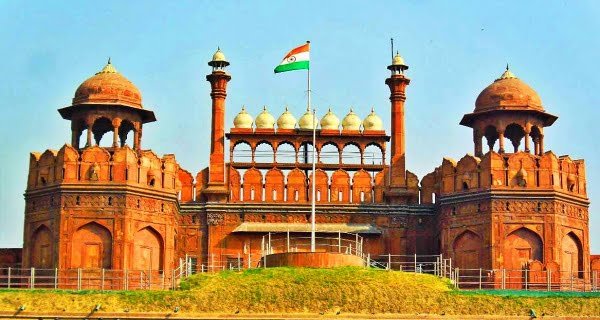 New Delhi: In the light of Independence Day, the Red Fort in the national capital has been closed for the public from July 21 to August 15. This information has been given in the order issued by the Archaeological Survey of India. Officials said that normally the Red Fort is closed a week before Independence Day.

“The Director-General, Archaeological Survey of India, in the exercise of the powers conferred, has directed to prohibit entry inside the Red Fort from the morning of July 21 till the completion of Independence Day celebrations on August 15,” the order said.

The Delhi Police had written a letter on July 12, suggesting the closure of the Red Fort from July 15 due to the Kovid epidemic and security reasons.

18/04/2021/11:15:am
Moscow: The doctor of Russian opposition leader Alexei Navalny, who has been jailed and on hunger strike for three weeks, has said that his...

16/07/2021/9:31:am
Mumbai: The rains have intensified in Mumbai in the last few days. The Regional Meteorological Center has issued an alert for rain for the...

Trump criticized Biden on US Victory Day over Japan

03/09/2020/4:20:pm
Wilmington: Trump, in a speech on Wednesday to celebrate America's victory over Japan, spoke of America's strength, but during this time his presidential rival...