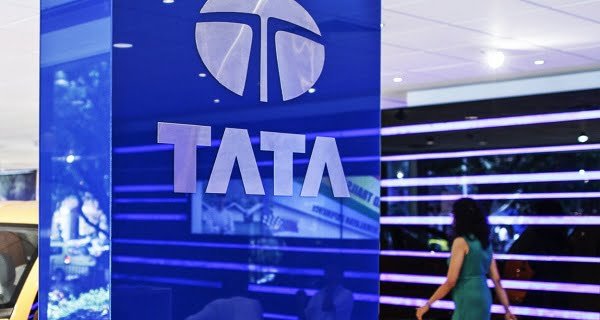 There were reports of oxygen deficiency from many parts of the country in the war against the Corona virus. In such a situation, the Tata group has taken the initiative to reduce the problem of Indians to some extent. The group has decided to import 24 cryogenic containers for the movement of liquid oxygen. It is being said that this will help to overcome the lack of oxygen in the country.

The Tata group wrote from its official Twitter account, ‘PM Narendra Modi’s appeal to the people of India is commendable and we, at the Tata group, are doing our best to strengthen the fight against COVID-19. To reduce the oxygen crisis, it is an effort to promote health infrastructure. ‘ In another tweet, the company wrote that the Tata group is importing 24 cryogenic containers for the transport of liquid oxygen.

On Tuesday itself, the group wrote that in view of the oxygen crisis, they are making all efforts to strengthen India’s health infrastructure. The special thing is that a day before this, Tata Steel announced that they are sending 200-300 tonnes of liquid medical oxygen daily to the state governments and hospitals.

26/08/2020
New Delhi: After a long wait HMD Global has introduced two smartphones and two feature phones in the Indian market. There are Nokia 125...

11/02/2021
New Delhi: Budget airline company SpiceJet on Thursday announced an expansion in its domestic network. The company is going to start 24 new direct...

01/12/2020
Mumbai: Well known Bollywood singer and reality show host Aditya Narayan is in the headlines these days regarding his personal life. Today is their...

27/07/2020
Ayodhya(UP): After a long wait, on August 5, the foundation stone of Ram Temple Construction will be done in Ayodhya. On this day, Prime...

02/09/2020
Singapore:  The Singapore International Foundation’s (SIF) Young Social Entrepreneurs (YSE) programme kicked off its 2020 edition as a digital experience, undeterred by restrictions imposed by the pandemic...